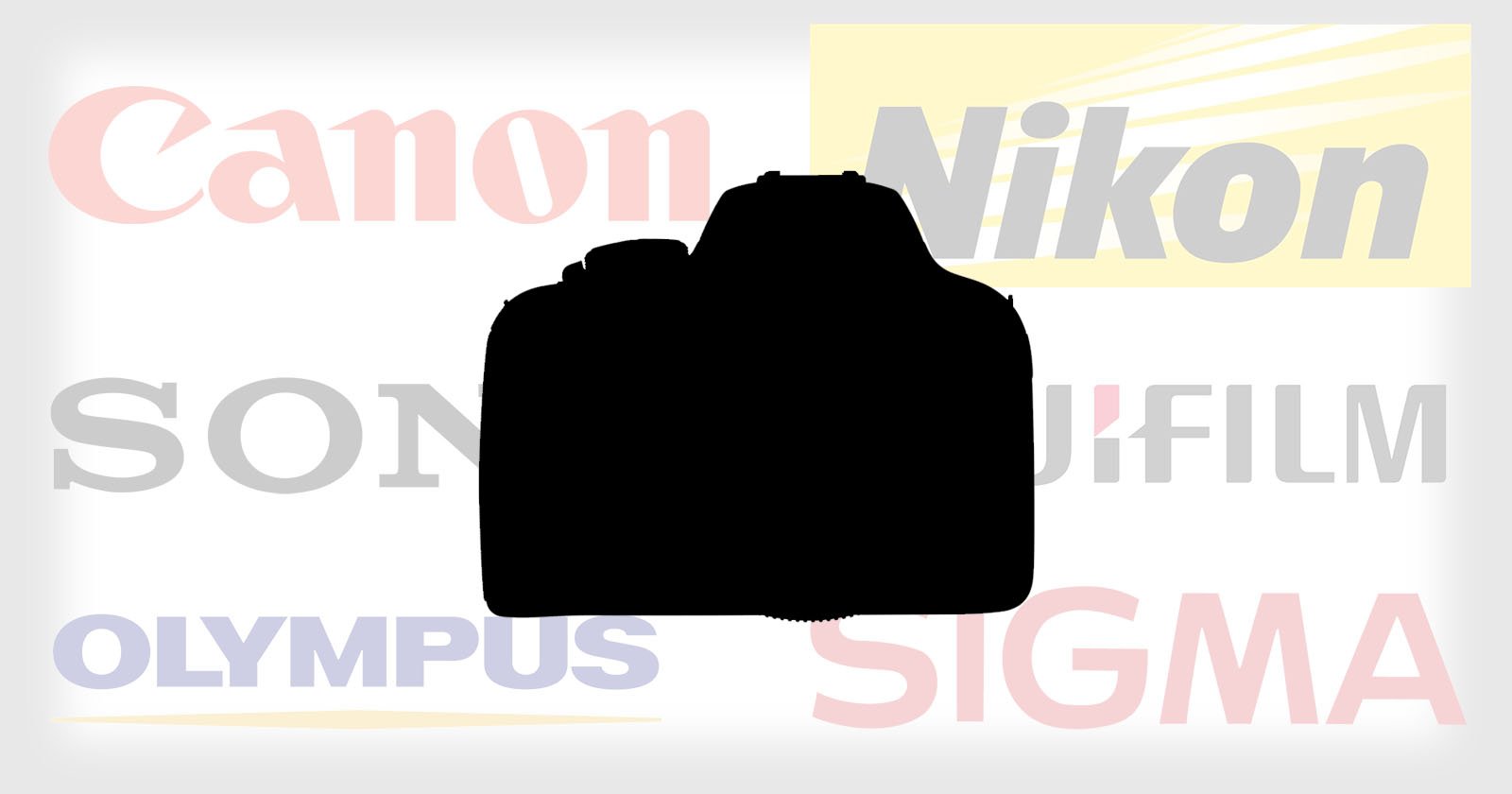 Since elementary school, I’ve been told that things had to match. If I wore Sean John pants, then I had to wear a Sean John shirt. If I wore anything Nike, then I had to have the matching shoes to correspond. This was a mindset that I held throughout most of my life.

When I moved into my first apartment, I had an LG TV. I wanted speakers so badly, but the LG version just wasn’t as good.

When I went to Best Buy to look for the 1000th time, they had this open box Sony set that came with everything I could dream of for $147. It was over 90% off and to this day, the updated version of this set sells for $1,499. I left Best Buy without the speakers… My TV was LG and these speakers were Sony — what would people think about me? This was against everything I was raised on.

This would have been a better example had I not gone back and bought that speaker set, but to those wondering: once it was all setup and ready to go, absolutely no one cared that it was Sony and not LG… Later in my life I had another tough decision to make. I shot with a Canon 6D, and the war between Canon and Nikon for me was real. I swore by Canon — they were the best camera system in the world (though I never tried another camera system) and not one person on Earth could talk me into any other brand.

When I would watch sports, I would always see people on the sidelines with their L lenses. When I played 2K sports video games, the in-game press also had L lenses. Therefore, I needed L lenses. I couldn’t shoot with 3rd party lenses when Canon made such great glass.

This little red ring bothered me so much that I sold all my camera gear. If I couldn’t have a complete native Canon system then I didn’t want to have one at all. People wouldn’t respect me if I was using some Art lens from Sigma (how silly was this thought process), nor did I feel the need to have to explain to them how great the latest Sigma lenses were.

I ended up switching to Fujifilm for the fact that their lenses reminded me of Nikon’s. No matter the price point, they all looked the same: the faster lenses were simply bigger than the slower ones, but there was no separation of style on the exterior… I was obviously insecure.

After a year or so of shooting with the system, I became “the Fujifilm guy”. It’s how a lot of people labeled me. I had just about every prime they made, and though I loved the system, I realized that it was a bit of an overkill for me. Without thinking, I sold all my Fujifilm gear after a year. 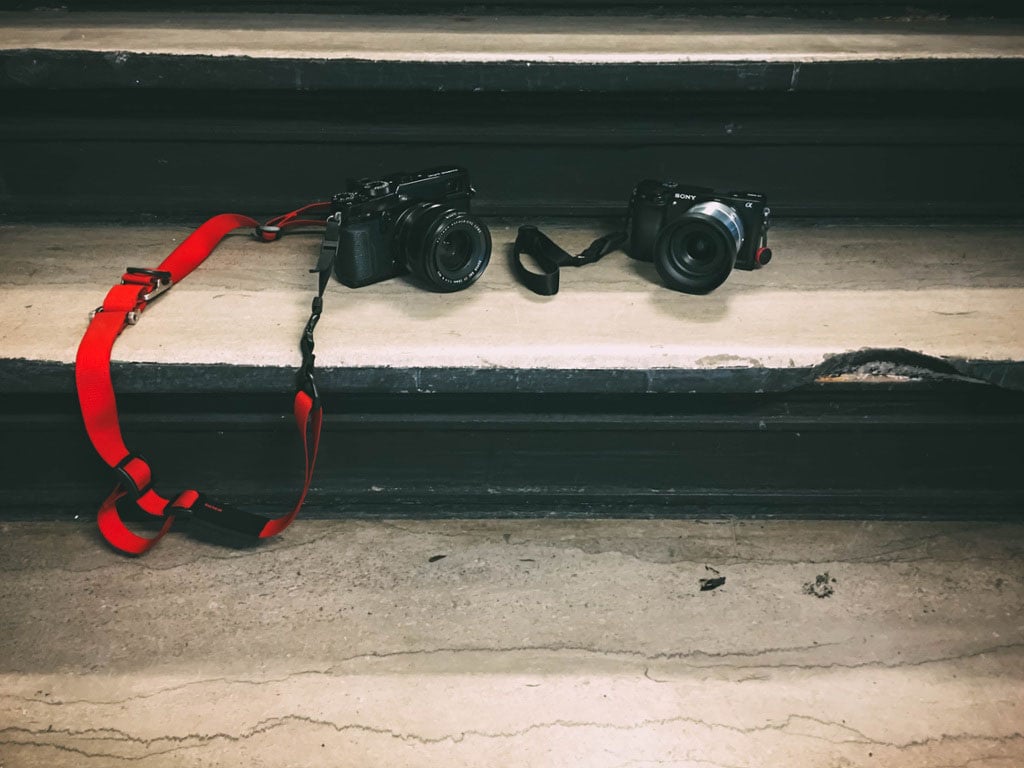 I eventually picked up a Sony a6000 with… well… a Sigma Art 19mm. It’s funny how things circle back around, eh? That rule of not having a native system I once set for myself didn’t matter anymore. In fact, during my entire time owning the Fujifilm X system, I was waiting for Sigma to announce that they would finally produce their Art lenses in the X mount.

The old me would have stayed with Fujifilm just because that’s what I was loyal to, but as a photographer, I have to go with the system that meets my photographic needs, not the brand that best “represents” me.

About the author: Keenan Hastings is a photographer and blogger based in Detroit, Michigan. The opinions expressed in this article are solely those of the author. You can find more of his work on his website. This article was also published here.

All about lenses for beginners
iPhone X VS Nikon DSLR

Posing for Portrait Photography: A Head to Toe Guide