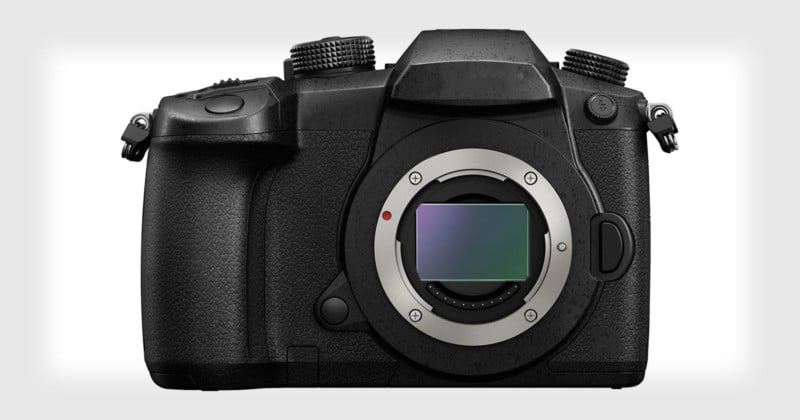 43 Rumors reports that this new camera will be announced 10 years after Panasonic released its first mirrorless camera and the world’s first Micro Four Thirds camera, the G1.

Panasonic will announce the camera and show off a prototype on September 25th, 2018 — the day before the Photokina 2018 trade show kicks off in Germany — and that the actual camera will be hitting the market sometime in the first half of 2019, 43 Rumors writes.

Sources are telling 43 Rumors that the camera is just as exciting (or perhaps even more exciting) as Nikon’s Z Series announcement and that the camera will have “superb” video recording performance.

If this report comes to pass, then in the span of a month Sony will have gotten three new full-frame competitors in the Nikon Z, Canon R, and Panasonic… something.

Bushcraft Tips to Help Your Photography

This Photographer Points His Camera the ‘Wrong Way’ at Famous Places
Nikon Coolpix B700 Compare vs DSLR – Camera review
How to Choose your First Camera Photography Beginner’s Tips
Here’s the First Footage from the New Kodak Super 8 Film Camera
How Fujifilm Cameras and Lenses Are Made: A Behind-the-Scenes Look
5 Things you must know before buy a DSLR Camera ! Canon Vs Nikon which is best for Video

Beginner Photography MISTAKES – What to avoid to take better photos

Basic Setting For Any Camera (DSLR)

Landscape Photography Editing in Adobe Lightroom – From Start To Finish in Just 5 Minutes!

11 Essential Accessories That EVERY Beginner Photographer Should Have – Photography Tips