Photos of Decaying Basketball Hoops Found Around the U.S. 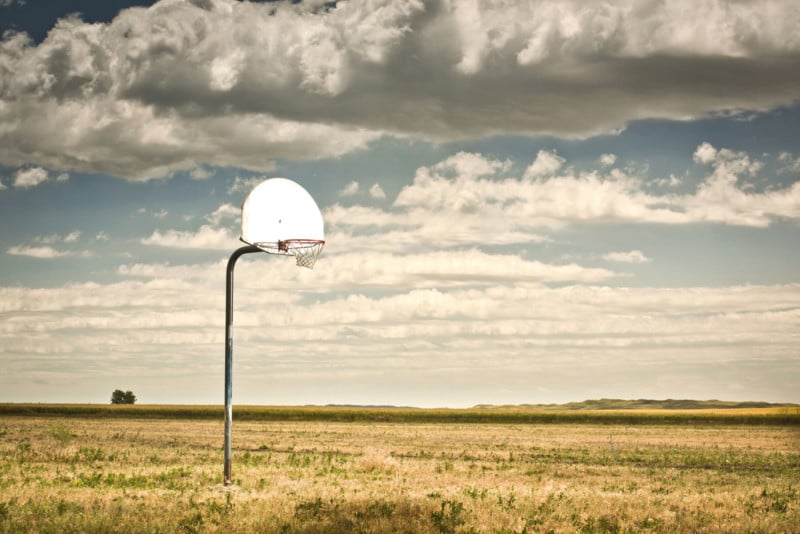 As we roll into the climax of the NBA season, photographer Rob Hammer has a new personal photo project that may be intriguing to basketball fans. It’s called The Basketball Hoops Project, and it consists of photos of all kinds of basketball hoops found across the United States.

Hammer, a commercial photographer based in San Diego, California, has been working on the project for over 4 years now.

“I have driven all over the USA to remote areas with decaying basketball courts that still have a story left to tell,” Hammer tells PetaPixel. He estimates that he has covered over 100,000 miles since starting the series. 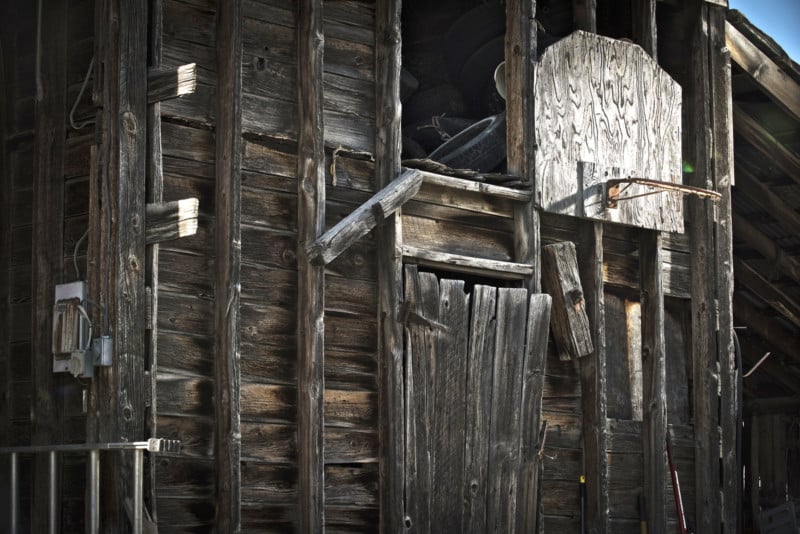 The project was born when Hammer’s mother gifted him with a biography about Larry Bird, one of Hammer’s favorite basketball players. One of the photos in the book caught the photographer’s eye: it was a photo of Bird’s childhood hoop, which was nothing more than an old wooden board and rim hanging on a dilapidated barn.

“It amazed me that one of the greatest players of all time could come from such humble beginnings,” Hammer says. “That image stuck with me, and I couldn’t help but think what stories that hoop would tell, if it could talk.”

A number of years after seeing that photo, Hammer began making road trips across the U.S., finding more and more old, abandoned hoops. He visits both large cities and tiny towns off the grid. 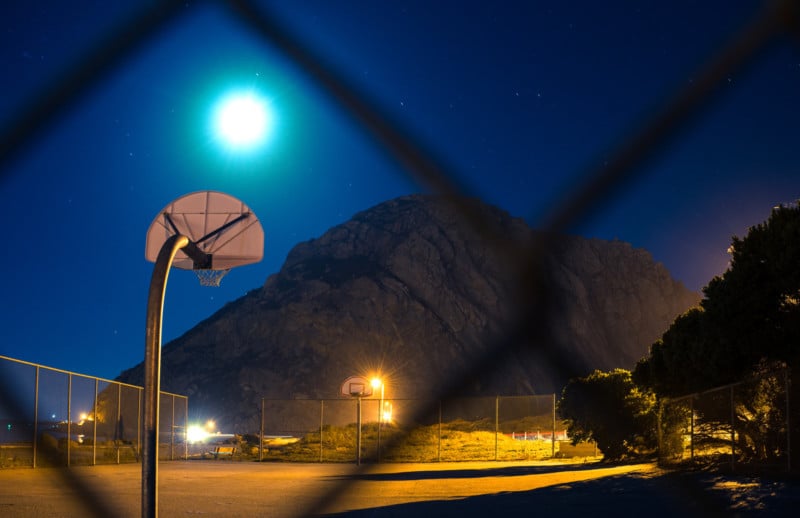 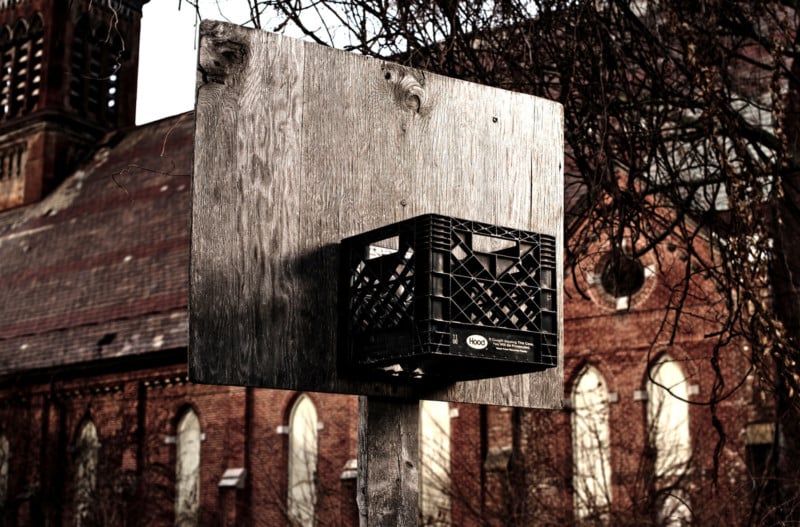 “Basketball is everywhere,” Hammer says. “And all of those hoops tell a story.” 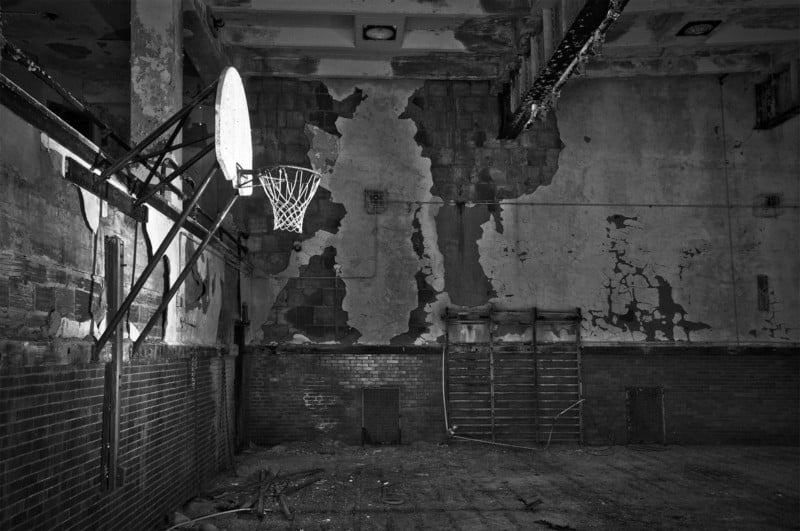 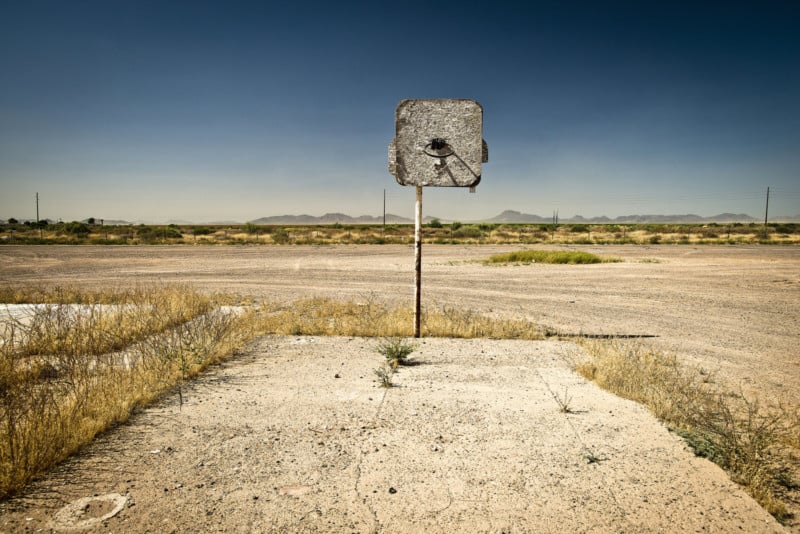 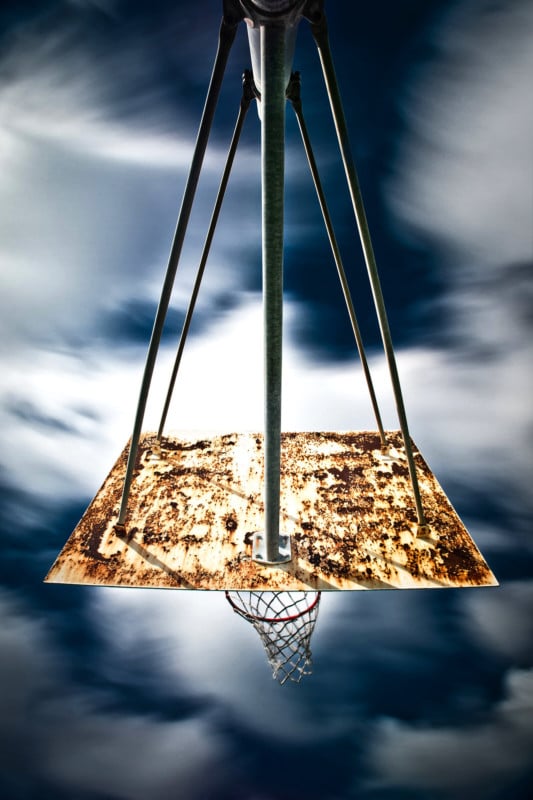 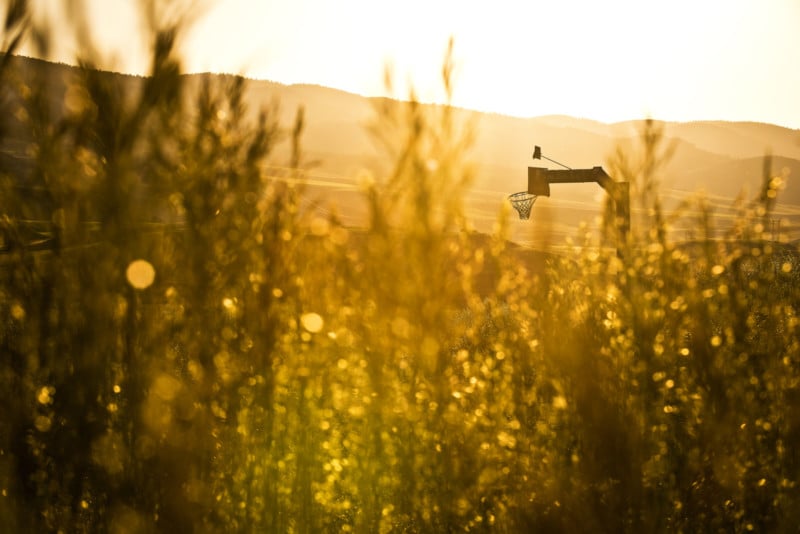 You can find more of Hammer’s work, including this Hoops series, on his website.

Ep. 106: A Zeiss Loses out to a Sony + more!
What’s With All the Poor Negative Film Reviews?

How Stop-Motion Photography Has Evolved Since 1900

How to Photograph Waterfalls (a waterfall photography tutorial)

What is aperture? Photography tutorial for DSLR beginners

My Switch from DSLR to SONY MIRRORLESS- My HONEST one year review of SONY!
Canon T7i Review | The Best Entry Level DSLR