Garry Winogrand: All Things Are Photographable is an upcoming documentary film about the life and work of famous American street photographer Garry Winogrand. You can watch the 2-minute trailer above.

Here’s the synopsis of the 90-minute film that was directed by Sasha Waters Freyer:

Decades before digital technology transformed how we make and see pictures, Garry Winogrand made hundreds of thousands of them with his 35mm Leica, creating an encyclopedic portrait of America from the late 1950s to the early 1980s in the process. When he died suddenly at age 56 in 1984, Winogrand left behind more than 10,000 rolls of film – more than a quarter of a million pictures!

These images capture a bygone era: the New York of Mad Men and the early years of the Women’s Movement, the birth of American suburbs, and the glamour and alienation of Hollywood. He produced so many unseen images that it has taken until now for the full measure of his artistic legacy to emerge.

Endorsed by his gallery and estate, Garry Winogrand: All Things are Photographable is the first cinematic survey of that legacy. The film tells the story of an artist whose rise and fall was – like America’s in the late decades of the 20th century – larger-than-life, full of contradictions and totally unresolved. In addition to hundreds of iconic photographs, the film makes ample use of Winogrand’s 8mm color home movie of his parents, three wives and children, plus the wealth of footage created as he roamed city streets and 1960s protests.

The film also uses newly discovered audio cassette tapes of Winogrand which are the only un-staged media of the artist in existence. These cassette tapes capture conversations with an old friend recorded in a forgotten Texas diner – about ex-wives and parents and children and sex, about quitting smoking and students and the meaning and making of art. Forged by his own words and images, Garry Winogrand: All Things are Photographable is a stunningly intimate portrait of a man who both personified his era and transformed it. 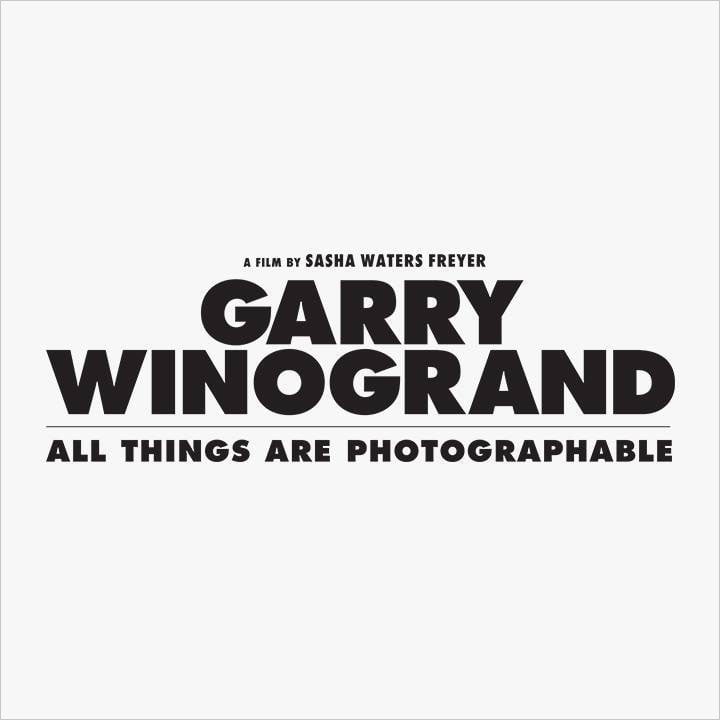 Garry Winogrand: All Things Are Photographable will hit the silver screen in select theaters across the US on September 19th, 2018.

(via Pieshake Pictures via Shutterbug)

10 Things I Learned at Fashion Week 2017
What Lenses for Product Photography on Nikon D7100?

How to Find and Photograph Bears in Yellowstone